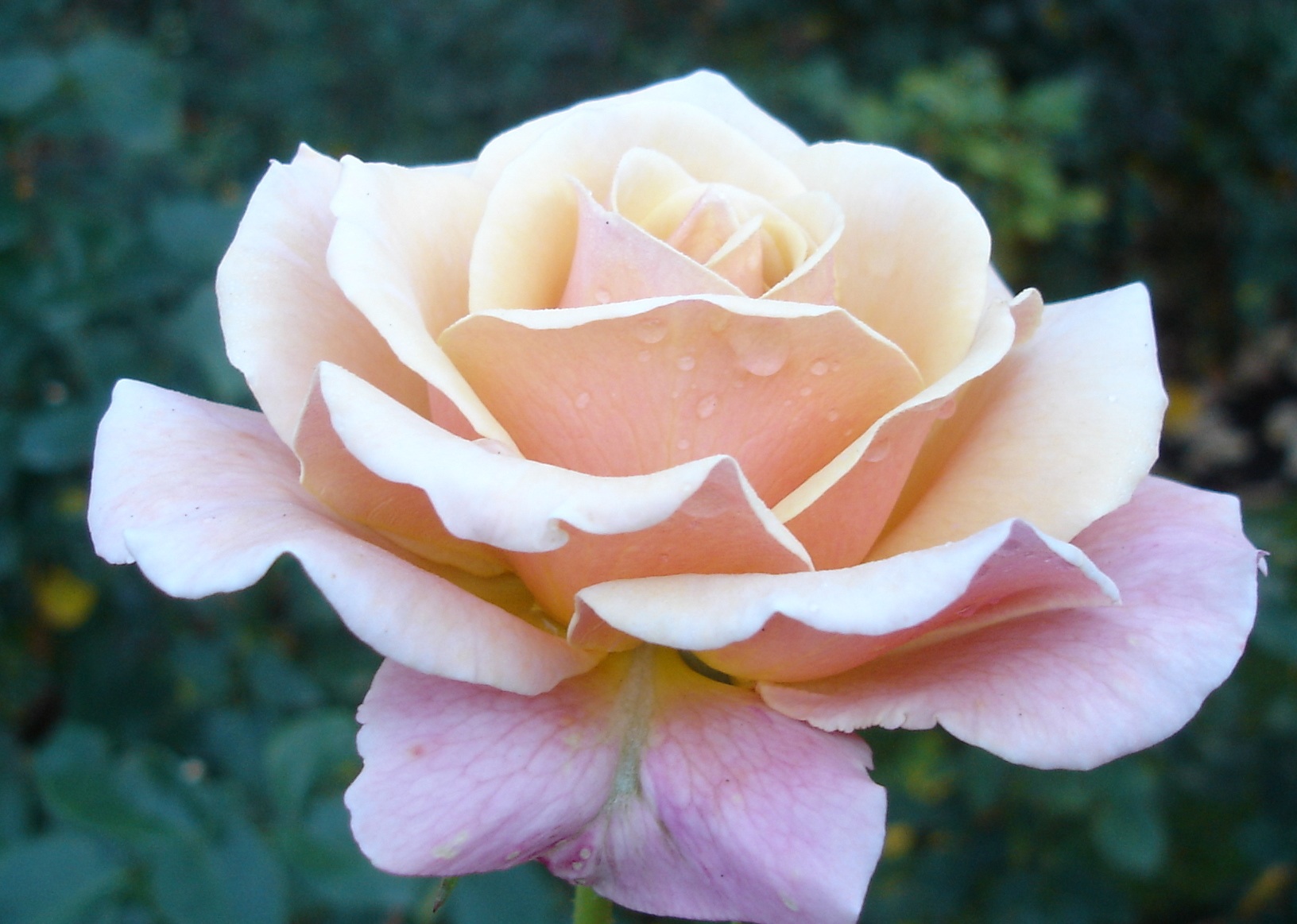 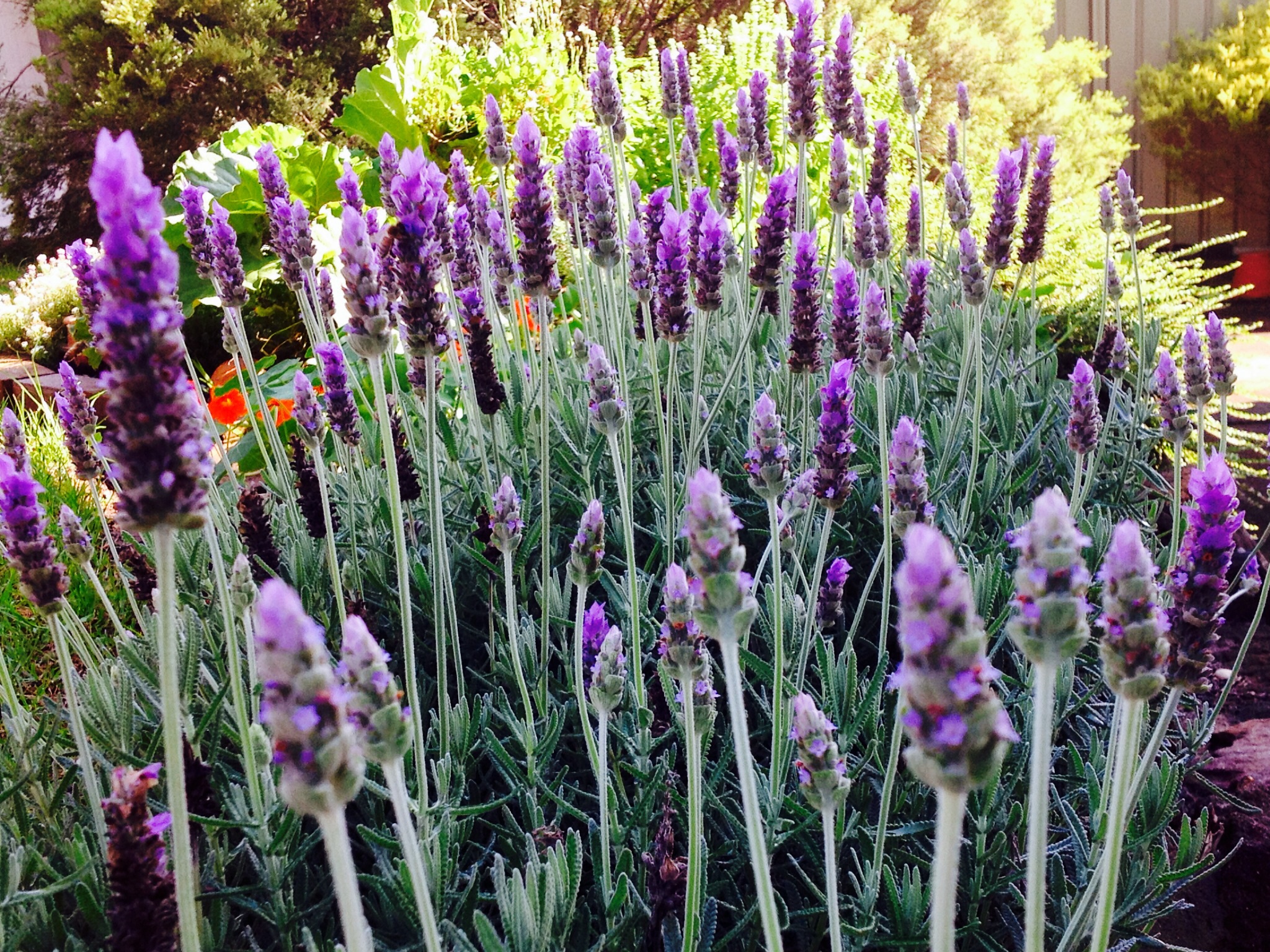 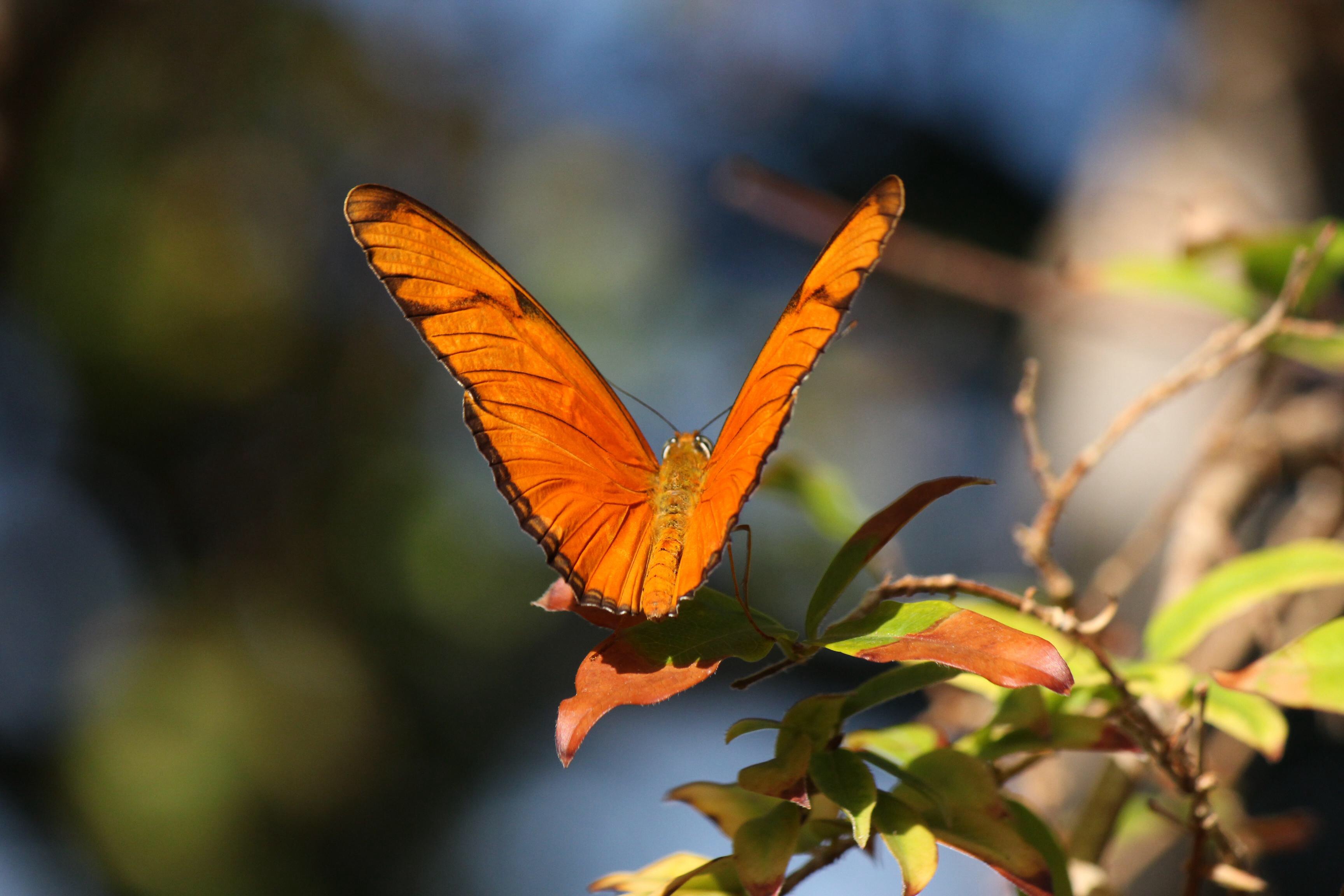 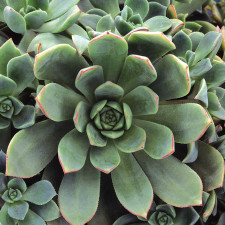 Wordless because I cannot access photos that I wanted for a post..these courtesy Proven Wonders               Continue reading →