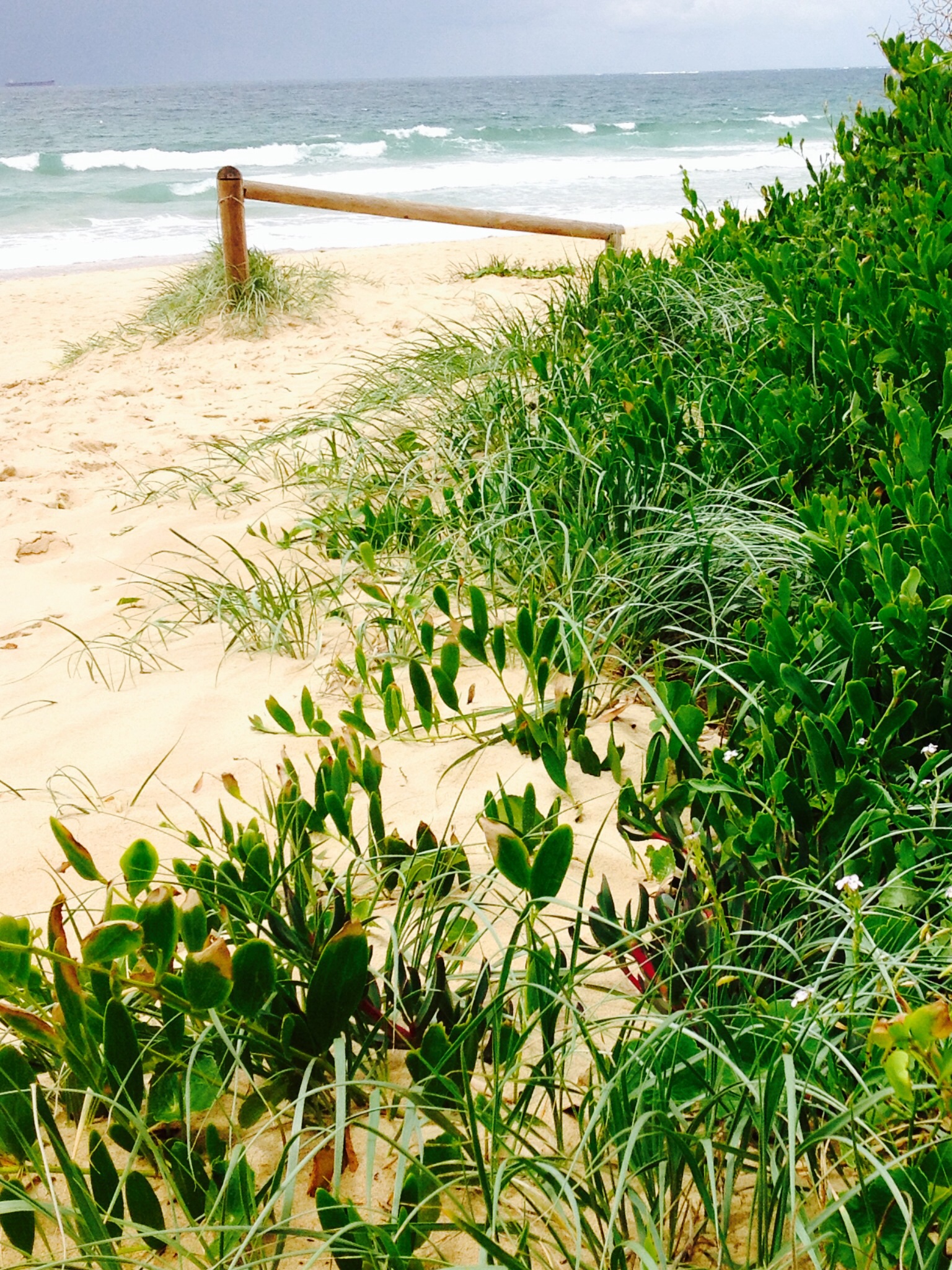 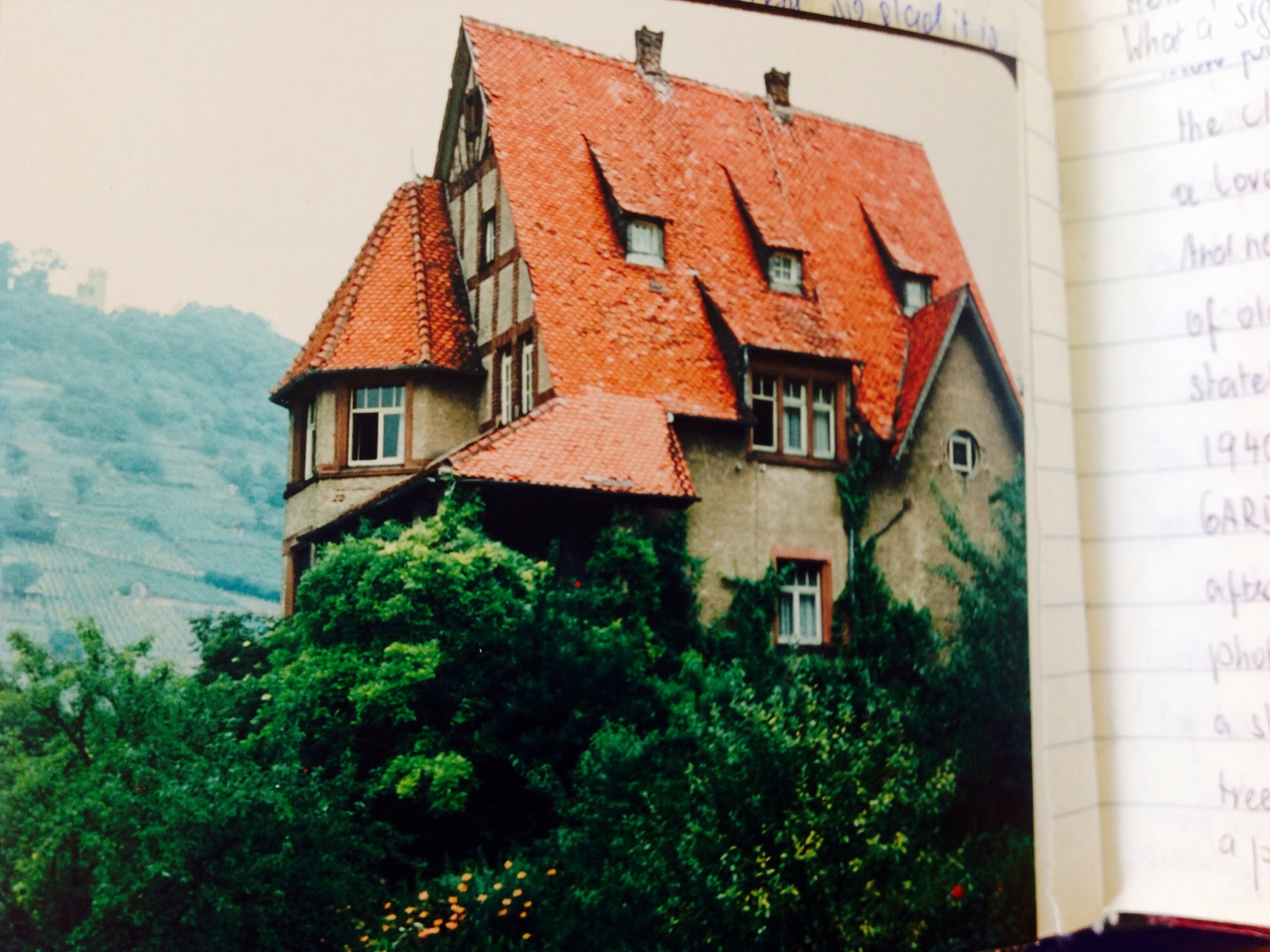 6 thoughts on “Autumn makes for memories”