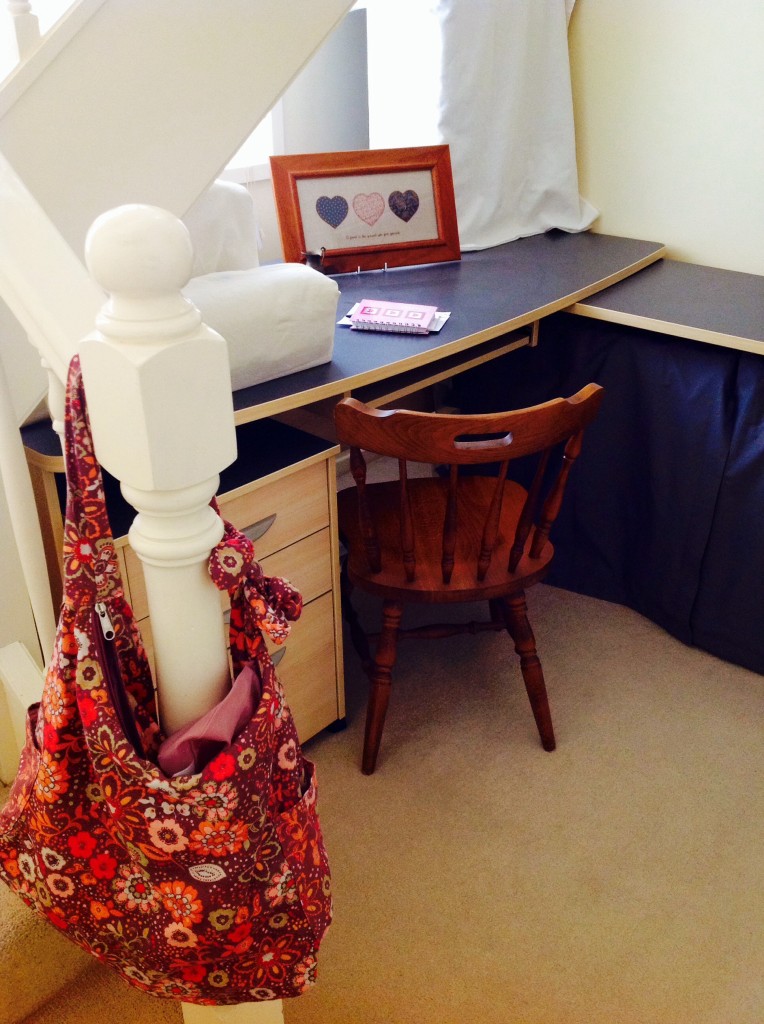 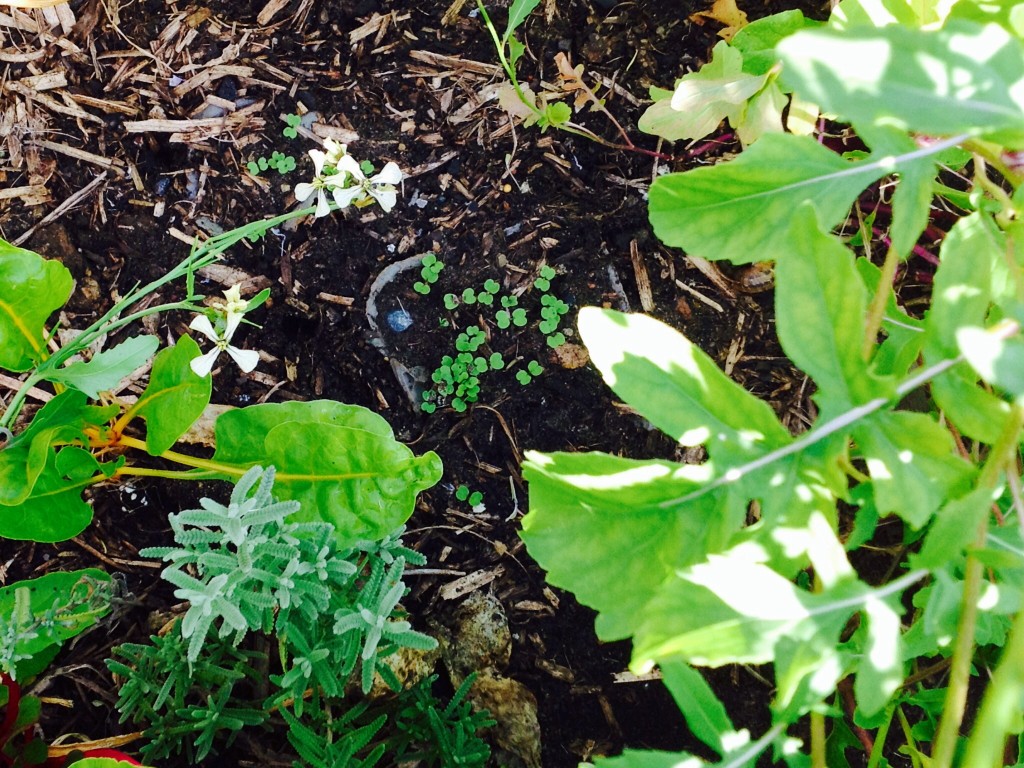 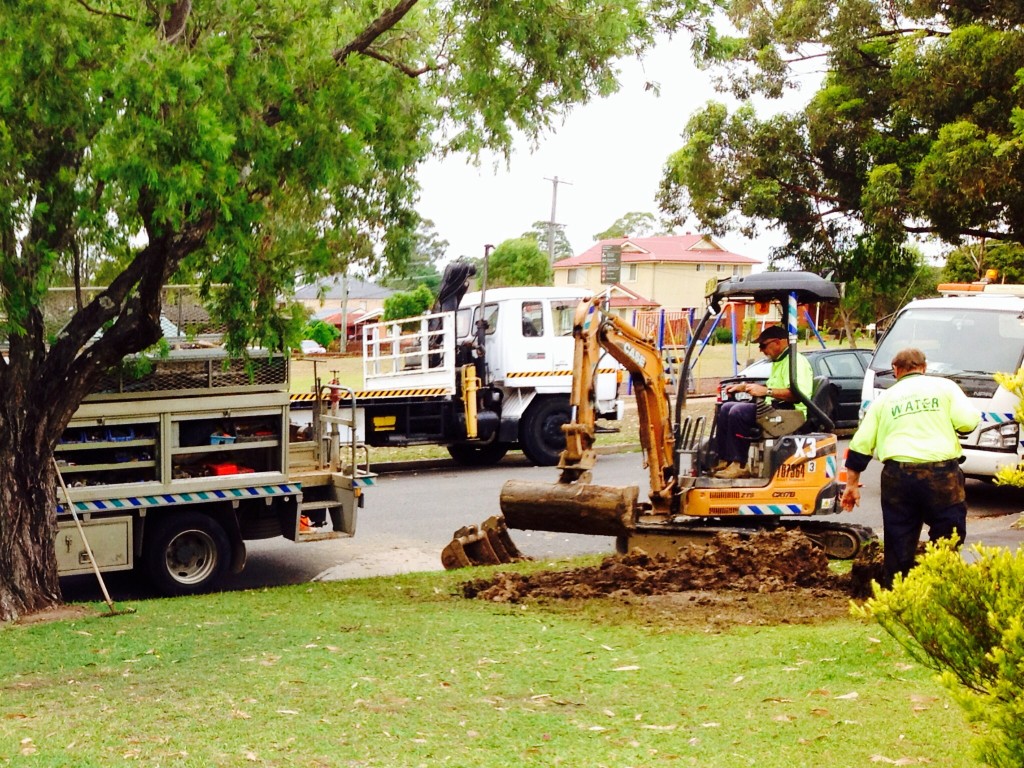 4 thoughts on “Wanting won’t get you there”